BELLS ON HER TOES
Music wherever she goes! 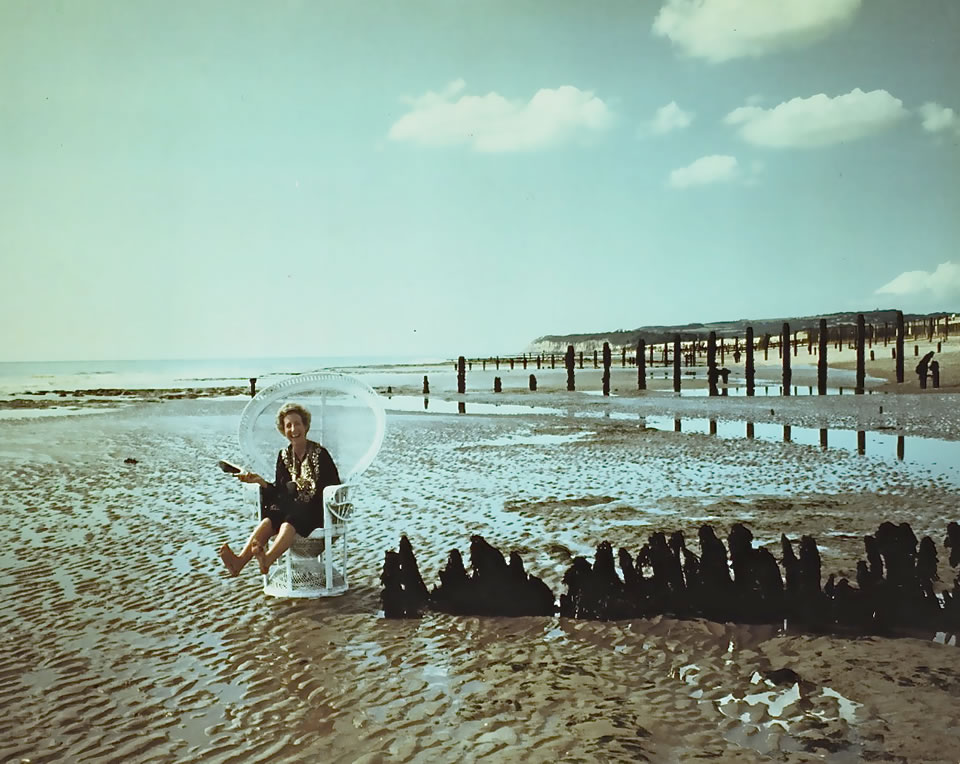 Ann says she can now claim to have played almost every female role that Life has to offer – Daughter, granddaughter, sister, wife, mother, fiancée, divorcée,sister-in-law, aunt, niece, mother-in-law, grandmother, great-aunt, stepmother, godmother, lover, partner and now – widow. Along the way she has lived in Leeds, London, Texas, Australia and travelled all over the world, as the wife of the distinguished American conductor/pianist, Ezra Rachlin. Great actors, musicians, artists and composers – Ann has a palette of colourful tales to tell of her personal encounters with the Royal Family, Prime Ministers, filmstars and countless other celebrities.

In her long career, Ann has met some of the most legendary names in the world of theatre and music. In this popular talk, her fascinating personal memories are recalled of (in alphabetical order)

Question time after this talk often triggers long-forgotten memories and makes for a really entertaining time for both Ann and her audience. 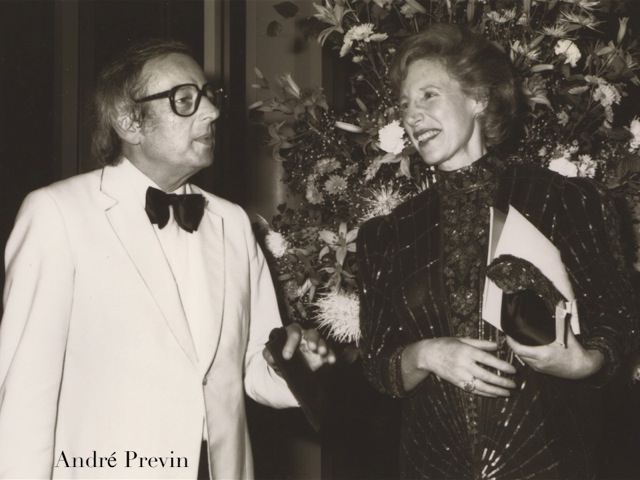 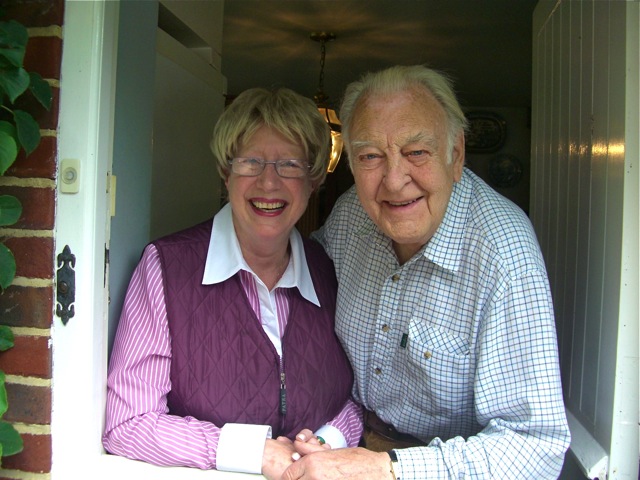 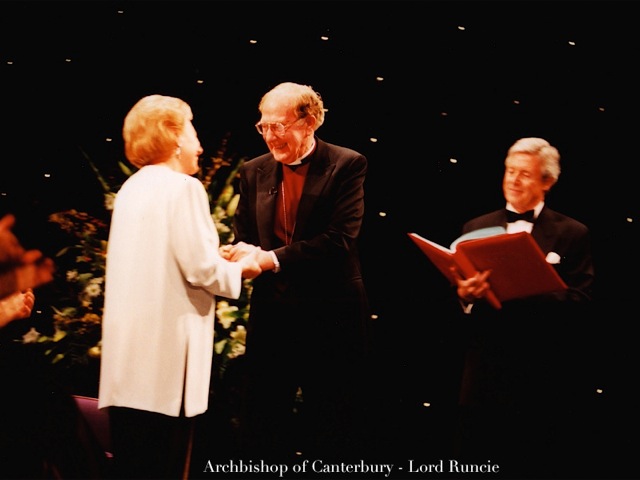 Lord Runcie appearing on “This Is Your Life, Ann Rachlin” 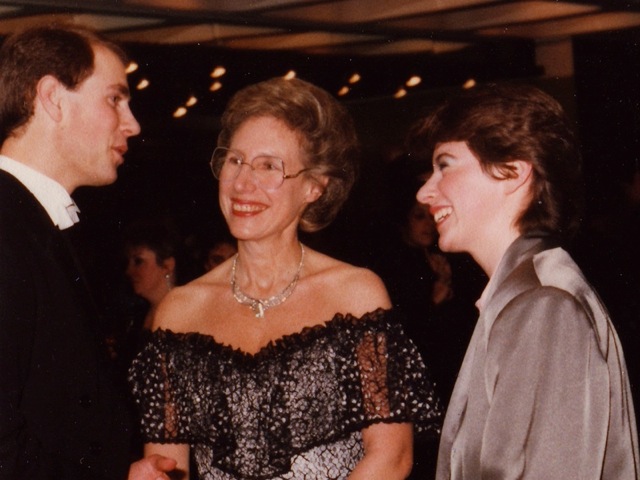